Why Should You Use Video Ads as a Publisher? 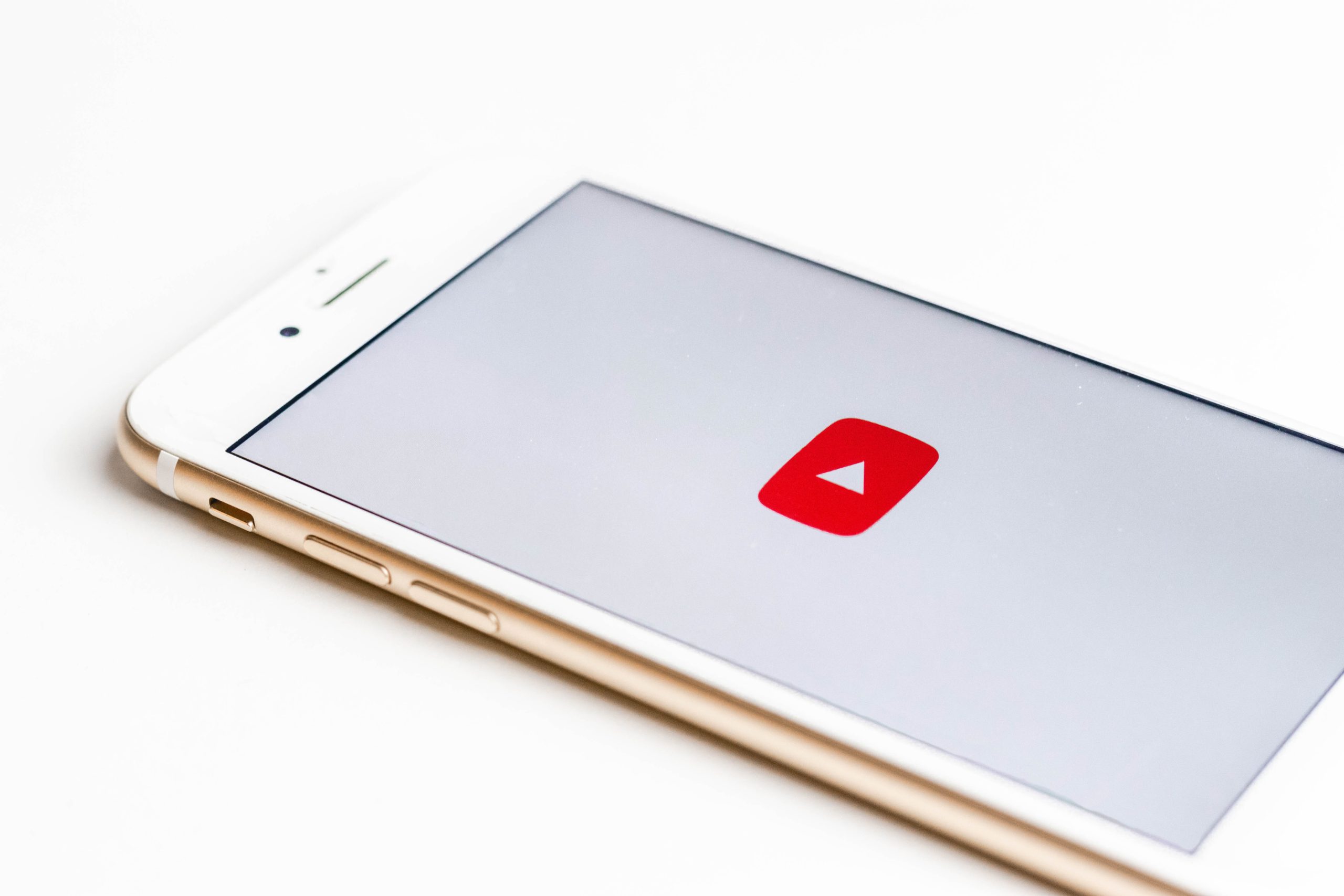 First, let’s start with explaining what digital video advertising is before we talk about its benefits.

What is Digital Video Advertising?

The purpose of digital video advertising is to deliver promotional video content to a target audience via various online channels. It is the practice of distributing video ads across many different sources of content online.

What kind of video ads are there?

Digital ads are usually categorized into instream and outstream ads:

Ads that are integrated into existing video content are called instream video ads. So how do they work? An ad plays at a specific point in the video playback, interrupting it. Instream ads can be classified into three categories depending on when they play:

Outstream ads appear within the content of the website or on the side as it is scrolled down. The biggest advantage of these ads is that they do not interrupt users while they are consuming content. Since they don’t obstruct and distract users from other content, they also have higher viewability than most other video ads.

So now you know some things about video advertising and how it works. If you want to monetize your website, this is the way to go.

Here are a few reasons why you’d want to use video ads as a publisher:

Here is some best practice advice for publishers who want to add video advertising to their site:

In this article, we went over what is video advertising, the advantages of video ads to publishers, and the best practices for publishers who want to add video ads to their websites.

« Best Types Of Display Ads (2022)
PurpleAds vs. Infolinks: Everything You Need to Know »