What is OpenRTB and How Does It Work? 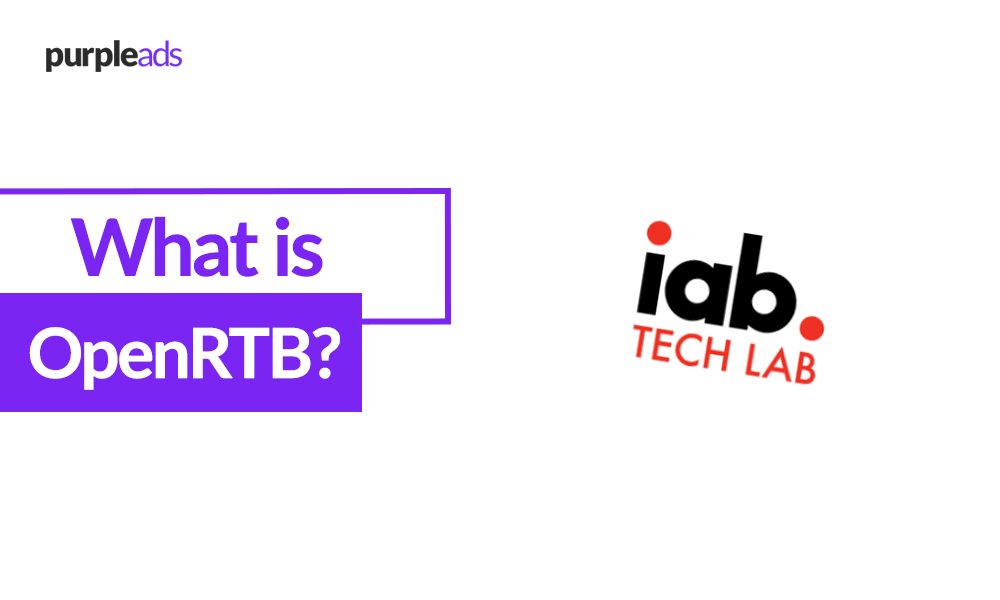 OpenRTB, or Open Real-Time Bidding, is a standardized protocol used in the digital advertising industry to facilitate real-time auctions for ad inventory. It allows advertisers to bid on ad space in real-time, allowing for more efficient and effective ad targeting. In this blog post, we will delve into the details of OpenRTB and explain how it works.

OpenRTB is an open standard for real-time bidding (RTB) in the digital advertising industry. It was developed by the Interactive Advertising Bureau (IAB) in 2010 and has become the industry standard for RTB in the digital advertising space. OpenRTB allows advertisers to bid on ad inventory in real-time, enabling them to target specific users with relevant ads based on data such as location, demographics, and interests.

The OpenRTB process can be broken down into four main steps:

OpenRTB offers a number of benefits to both advertisers and publishers. For advertisers, OpenRTB allows for more efficient and effective ad targeting, as they can bid on specific ad inventory in real-time based on data about the user. This enables advertisers to reach the right audience with the right message at the right time.

Despite its many benefits, OpenRTB also has its challenges. One of the main challenges is the complexity of the process. The OpenRTB process involves multiple parties, including DSPs, SSPs, and ad exchanges, which can make it difficult to navigate. Additionally, the real-time nature of the process requires all parties to be able to communicate and process data quickly, which can be challenging.

Another challenge of OpenRTB is the potential for fraud. As the process involves multiple parties, it can be difficult to track and prevent fraudulent activity. This can lead to advertisers paying for ad inventory that is not being viewed by real users, which can result in wasted ad spend.

Privacy concerns are also a challenge with OpenRTB. As the process involves the collection and sharing of user data, there are potential concerns around the protection of user privacy. This has led to the development of initiatives such as the IAB’s Transparency and Consent Framework, which aims to provide greater transparency and control for users over their data.

OpenRTB is a standardized protocol used in the digital advertising industry to facilitate real-time auctions for ad inventory. It allows advertisers to bid on ad space in real-time, enabling more efficient and effective ad targeting. While OpenRTB offers many benefits, it also has its challenges, including complexity, the potential for fraud, and privacy concerns. Despite these challenges, OpenRTB remains an important part of the digital advertising ecosystem and continues to evolve to meet the needs of advertisers and publishers.

« Prebid: The Future of Programmatic Advertising
What is a Consent-Management Platform (CMP) and How Does it Work? »