Native Advertising: Understanding the Benefits, Drawbacks, and How it Works 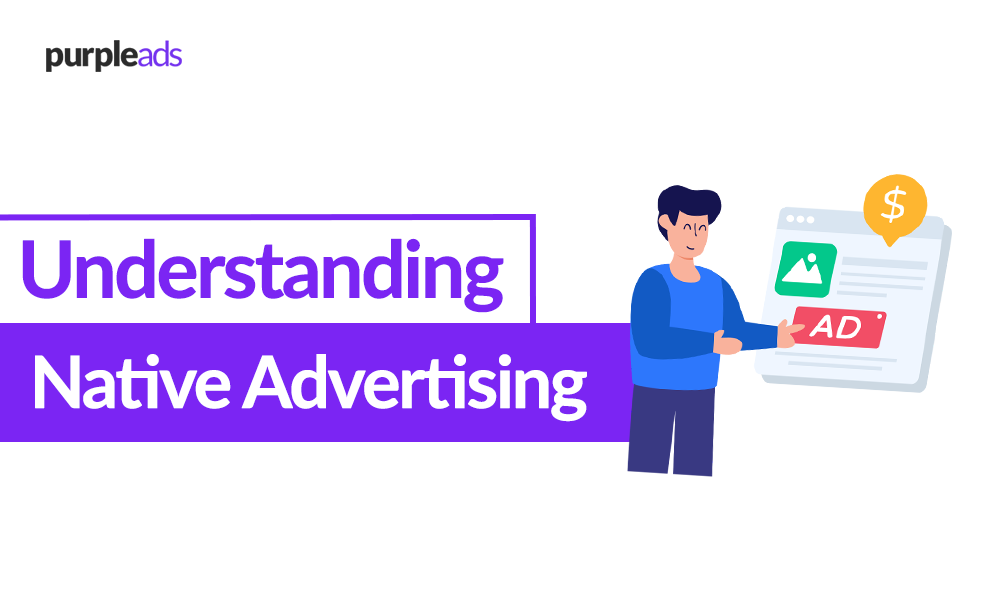 Native advertising is a type of digital advertising that seamlessly integrates with the content on a website or platform. It is designed to look like editorial content, making it less intrusive and more engaging for users. In this blog post, we will explore the history and evolution of native advertising, how it works, and the benefits and drawbacks of using it for businesses and marketers.

History and Evolution of Native Advertising

Native advertising has been around for a long time, with the first recorded example dating back to 1891 when The New York Times ran an ad for a patent medicine that was disguised as an article. However, it wasn’t until the rise of digital media that native advertising really took off. In 2011, the term “native advertising” was coined by Fred Wilson, a venture capitalist and blogger, to describe the growing trend of paid content being published on websites and social media platforms.

There are several types of native advertising, including in-feed, in-article, and recommendation widgets. In-feed native ads appear in a user’s social media or news feed and are often indistinguishable from organic content. In-article native ads are placed within an article or editorial piece and are designed to blend in with the surrounding content. Recommendation widgets are small boxes that appear on a website and recommend related content or products to users.

There are several benefits to using native advertising for businesses and marketers. One of the main advantages of native advertising is that it is less intrusive than traditional advertising methods, such as banner ads or pop-ups. Because native ads blend in with the surrounding content, they are more likely to be viewed and engaged with by users.

Another benefit of native advertising is that it is highly targeted. Native ads can be targeted to specific demographics, interests, and locations, making them more effective at reaching the right audience. This targeting can also help to increase the relevance of the ad, leading to higher engagement and conversion rates.

Native advertising also has the potential to drive brand awareness and improve brand perception. By creating sponsored content that is informative and valuable to users, businesses can increase their visibility and establish themselves as thought leaders in their industry.

While native advertising has many benefits, there are also some drawbacks to consider. One of the main drawbacks is that native ads can be misleading if they are not clearly labeled as sponsored content. This can lead to a lack of trust and credibility for both the business and the platform hosting the ad.

Another potential drawback is that native ads can be expensive. Because native advertising is seen as less intrusive and more engaging, businesses may have to pay more for native ad placements than for traditional ad placements.

Native advertising is a powerful tool for businesses and marketers looking to reach their audience in a more engaging and less intrusive way. While there are some drawbacks to consider, the benefits of native advertising, such as targeted reach and improved brand perception, make it a valuable addition to any digital advertising strategy.

« Understanding and Calculating ECPM: A Comprehensive Guide
Cookieless Advertising and How it is Changing the Industry »